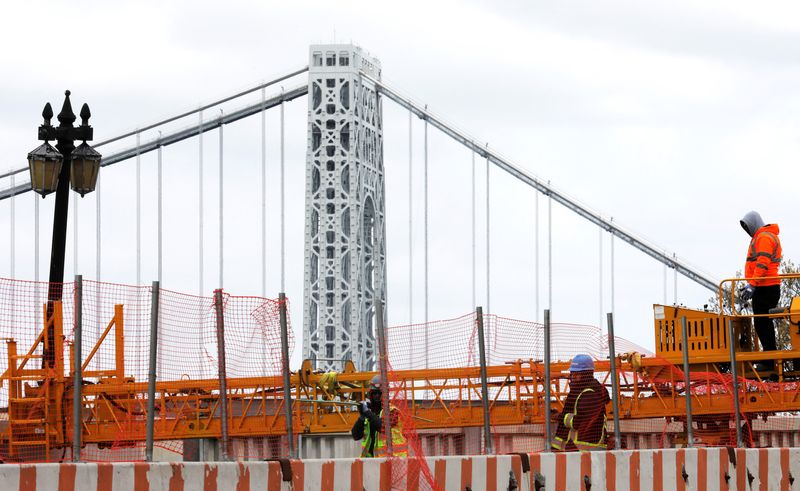 Biden plans the remarks as his larger economic package, Build Back Better, has stalled in the Senate and his poll numbers have sagged as concerns have mounted over the COVID-19 pandemic and inflation.

Along with a major pandemic relief bill, the bipartisan infrastructure bill he signed in November https://www.reuters.com/world/us/biden-needing-boost-sign-1-trillion-infrastructure-bill-2021-11-15 stands as Biden’s biggest legislative achievement in his first year in office.

The administration believes that popular infrastructure investments can ease transportation bottlenecks after the pandemic, which has caused supply shortages and a rise in prices. Regular surveys of U.S. infrastructure reveal that the country’s major bridges are in dire need of repairs.

Money for bridges will be made available to 50 states, the District of Columbia, Puerto Rico and sovereign tribes over five years, the Department of Transportation said. They estimate approximately 15,000 bridges could be repaired due to the investment.

Disclaimer: Fusion Media would like to remind you that the data contained in this website is not necessarily real-time nor accurate. All CFDs (stocks, indexes, futures) and Forex